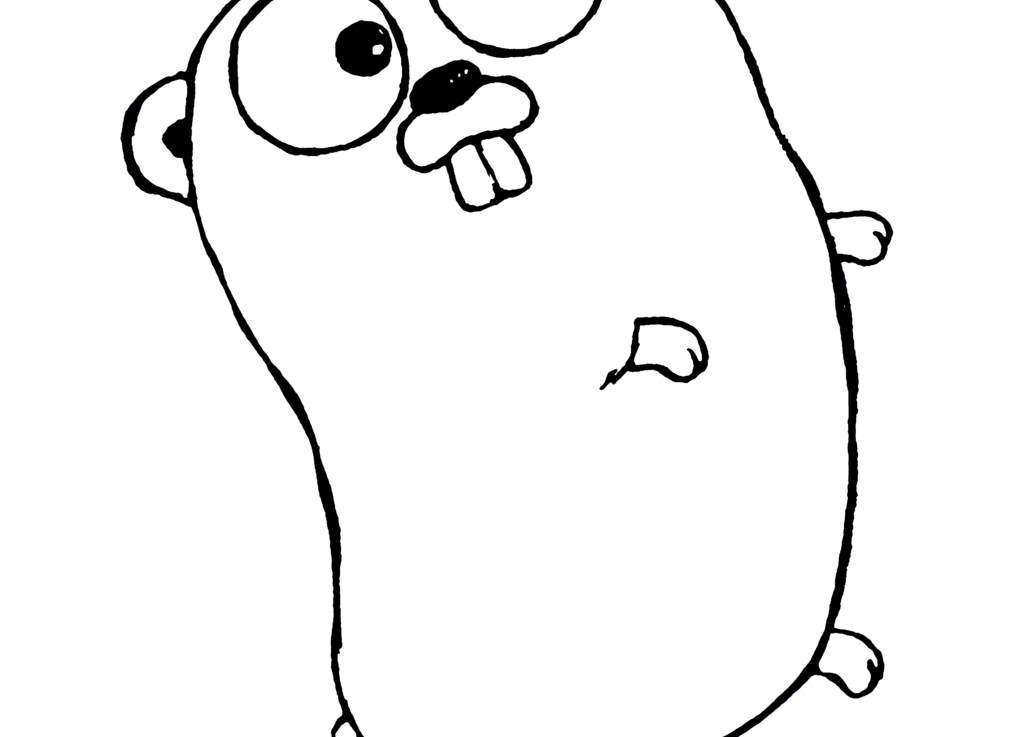 This is my third and probably last post of the day. As you probably know, I’m currently in the process on working on multiple projects and getting out of my comfort zone and I’m going to share my experiences right here with you, readers, so may not have to go through the same challenges.

In order to truly get out of my bubble, I think developing in an entirely new language is required for me. Looking at many available options, I finally set my sights on Golang, google’s programming language. It looks pretty solid, makes me go back through the basics and work with the concurrent paradigm which I really liked with Akka when I got the chance to work with it.

I was looking for a good tech that would let me write my server using something new to me, micro services and serverless architecture. Researching on the web what was already available, I found this great library called go-kit that will enable me to write my micro service system that I’m currently designing. I figured out for fun, since I’m already using Google’s programming language, I should also use their cloud services to build my serverless architecture with Google Cloud Platform. In order to get more knowledge on the platform, I will be signing up for the data engineering specialization on Coursera that starts tomorrow, on the 27th.

As the title said, I’m willing to do an entire mobile application using only Golang. In order to do so, I found something called GopherJS. It’s a Go to Javascript transpiler, or rather a compiler that takes as input Go source code and will output correct Javascript code. Using GopherJS, I can implement my front-end logic without having to stop coding in Go. This is going to be the first time I used something like this. After this, I’ll be able to know whether or not it was a good decision based on scale of a project to use a transpiler so engineers won’t have to get out of their way and simply implement the business logic without having to get out of their stacks and keep being effective. In order implement quickly the app for both Android and iOS, I’ll be using React-Native.

SmartSavings is an idea to solve an issue of mine when I’m going out. I never know where to go or what to do. It’s an mobile recommandation system to help solve that exact problem that I’m having. Basically, after quizzing the users to understand their taste for food and bars, the app will then be able to propose a top 10 spots to go based on those tastes and the position of the user in the city. More than that, it’ll be able to point out what deals that can be found near the current location such as the restaurant A is having a promotion for lunch from 11 AM until 3pm or 16 oz of beer costs 3$ less at this bar than its surroundings for the next two hours. An app like this would be not only a time-saver but also a money saver because it’ll help me make better decisions whenever people want to go to either a restaurant or a bar.

More on SmartSavings as it progresses.